The Motorola Radius SM-series radios are discontinued land-mobile radios (FCC Part 90) that are available used for under $50. The VHF models can be converted to work on the 2m band, making them an inexpensive option for a dedicated APRS radio.

This article goes over the features of the radio, what you will need to set it up as a dedicated APRS/packet radio, how to program it for the 2m ham band, and my failed attempt to make it work for 9600 baud.

Making these work isn’t for everyone. You have to be a little technically adventurous. But if you want a mobile packet radio for very little money, this could be for you.

The test fixture created for programming and testing the TNC3 has been a great time-saver. Pogo pins on the test fixture mate with test points on the bottom of the TNC3 PCB. These are then brought out to header pins that can be attached to an oscilloscope, logic analyzer, frequency counter, or any other manner of test and development equipment.

However, all is not perfect.

I was reminded today that a test fixture, when used, becomes part of the overall circuit. And for sensitive analog circuits, this can cause problems.

Today I spent a few hours re-discovering the impact the test fixture has on the TNC3 audio output circuitry.

The TNC3 has a fairly wide audio output range, about 3 orders of magnitude or about 60dB. The low range, below about 100mV peak to peak, uses an attenuator (basically a voltage divider).

The clue that led to the to the source of the problem was capturing the noise alone, without a modulating signal. Note frequency counter on the oscilloscope (upper right) in the above image.

32 768 Hz is the frequency of the low speed oscillator on the TNC3.

The test points for the audio attenuator and the clock are next to each other. Their signals run parallel across the test fixture.

This couples digital noise at a very sensitive point in the analog circuitry.

When the attenuator is enabled, this noise is connected directly to ground so it doesn’t affect the audio. When disabled, the signal conducts straight into the audio path.

Disabling the clock output pin in the TNC3 firmware eliminates the noise when on the test fixture; we get a clean output signal.

And, in its place, we now see a faint hint of the audio signal being coupled to the (now unused) clock signal.

Lesson learned. One must understand the impact a test fixture will have on a DUT. And one must pay just as much attention to proper design principles when laying out a test fixture as one does when designing the device itself.

We recently posted a description of the demodulation technique used in the Mobilinkd TNC3 on our GitHub page: https://github.com/mobilinkd/afsk-demodulator/blob/master/afsk-demodulator.ipynb

The post includes a complete demodulator written in Python.

Note that GitHub does not render the animation properly. 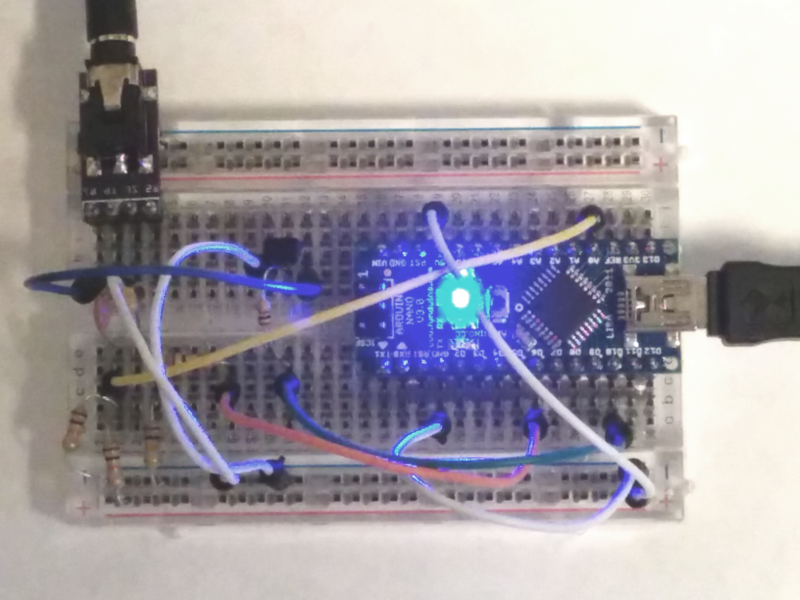 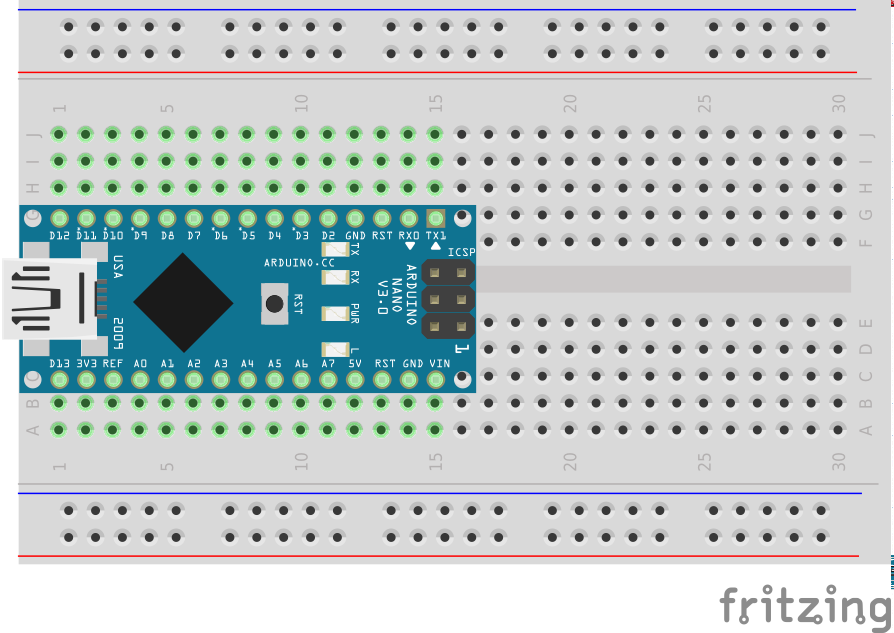 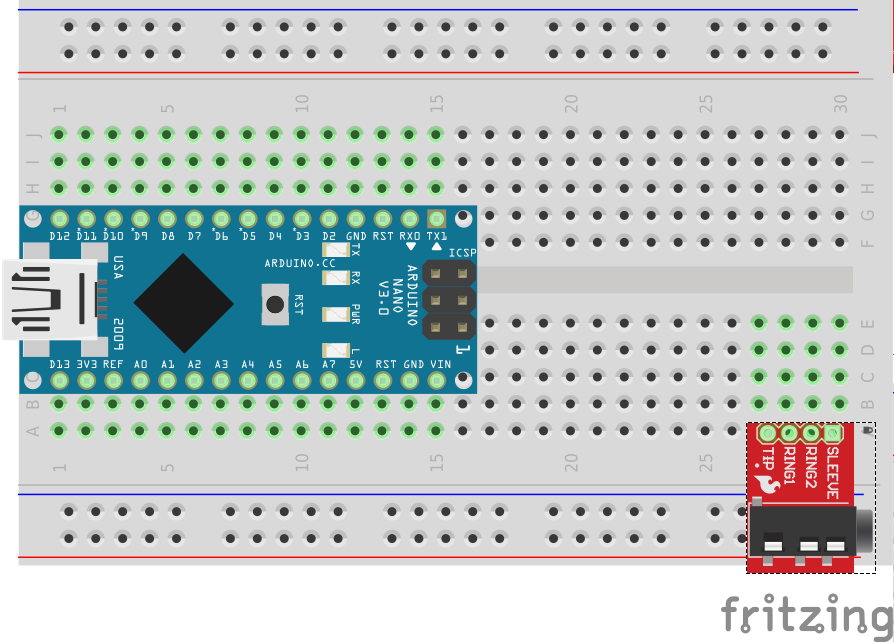 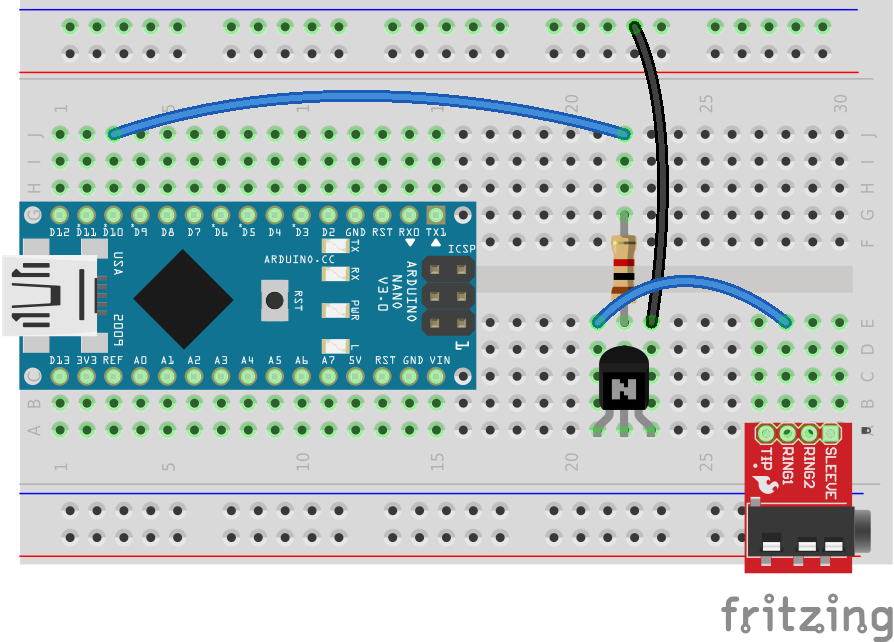 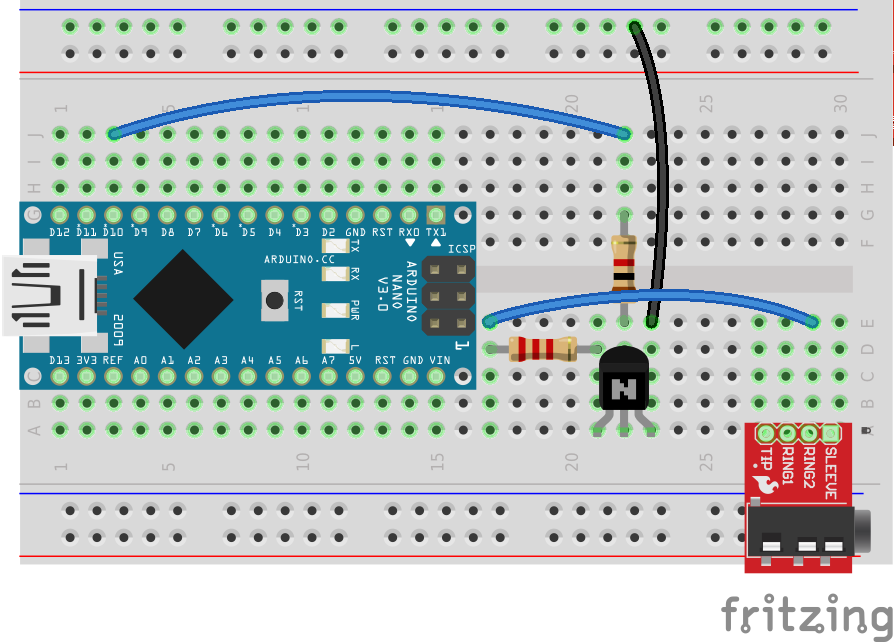 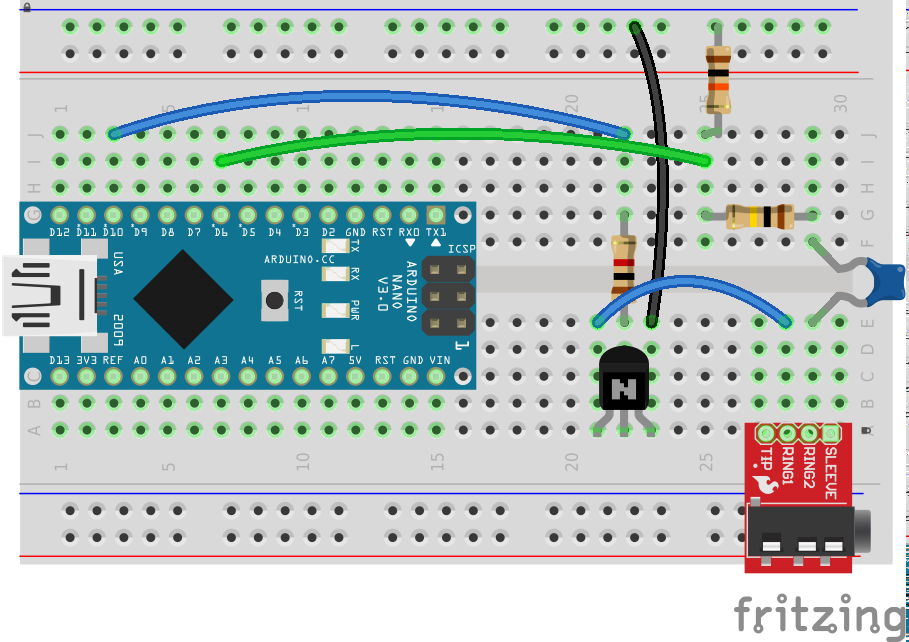 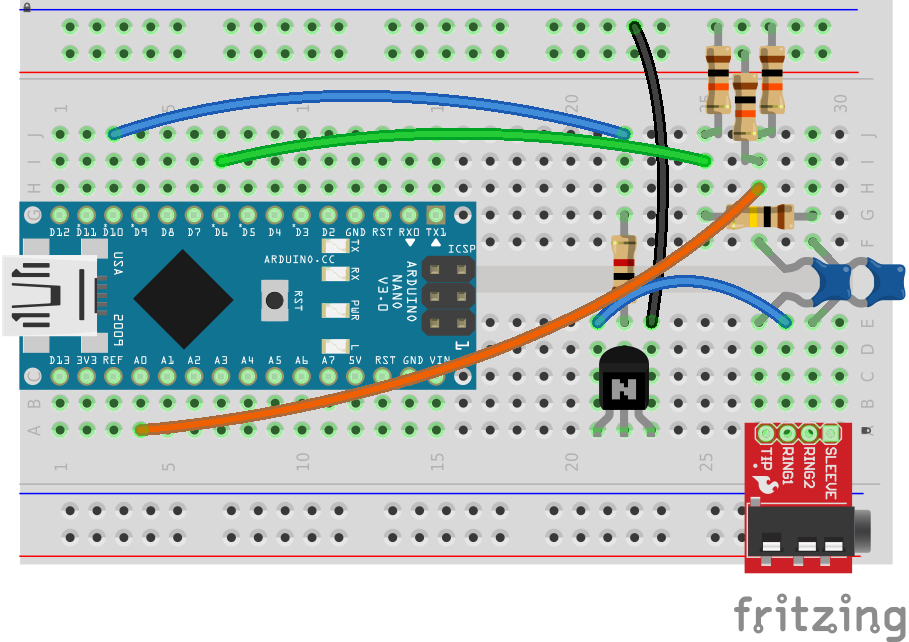 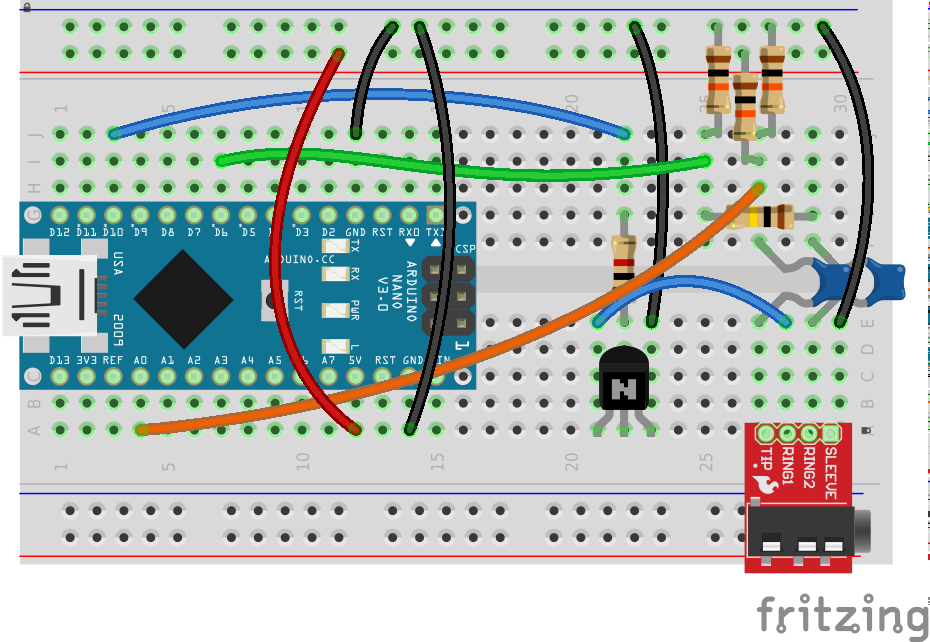 Be sure to check out the Mobilinkd GitHub repositories. There you will find source code for the TNC firmware, including the bootloader, as well as the configuration tools.